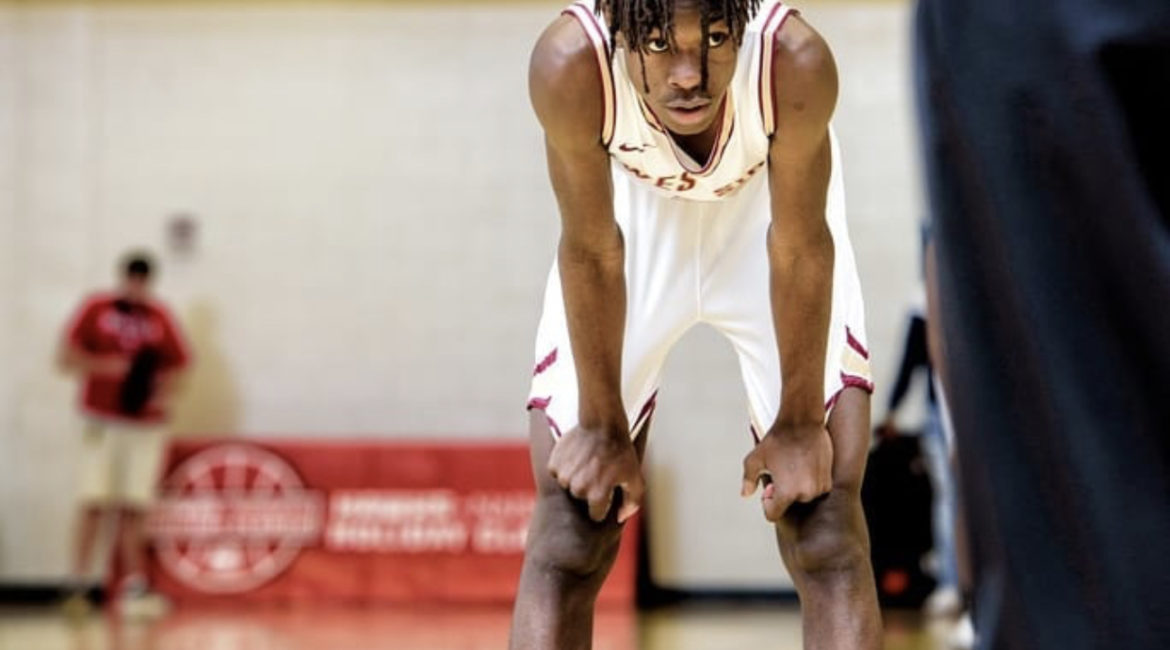 “I have been going through the process for a while now, but things have really slowed down since the coronavirus pandemic hit and I’ve had time to really sit back and process it all. I think I have a pretty good feel for who is seriously interested. My family and I have been talking a lot during this time of quarantine and collectively feel now is a great time to narrow things down and really go to the next phase.” 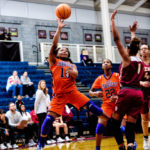