Approximately 40 of the top prep basketball players from the Middle Georgia and South Georgia area were invited to participate in the first annual Southwest Georgia Fall Preview on October 30, 2016 at Albany State University. The Hypesouth staff was on hand to evaluate the field and here is a look at our second edition of the top performers. 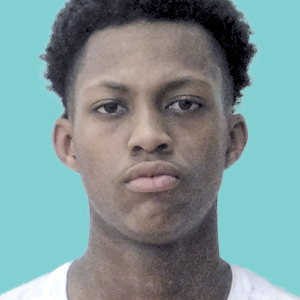 Pauldo was another impressive guard from the Middle Georgia area in attendance on Sunday. He showed the ability to score the ball as well as be a distributor. Further, the 5-foot-10 junior was a vocal leader and seemed to be mature beyond his years, which are intangibles that coaches dream about in a player. Overall, Pauldo played well and made a case for his name to be mentioned alongside the top guards in the state.

The crafty floor general has an offer from Stetson University and is receiving strong interest from several other mid-majors. Expect him to become a household before he graduates in 2018. 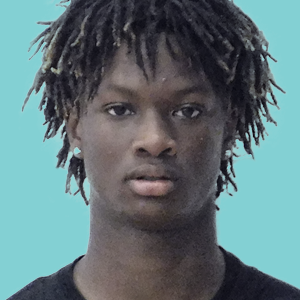 The 5-foot-11 junior has a tight handle on the ball and the ability to get to basket. Further, his sneaky athleticism was on full display when he dunked on a defender off of an alley-hoop pass, this action brought spectators to their feet and was easily the play of the day. Expect the explosive combo guard to play a bigger role for Warner Robins moving forward.

Currently, Owens does not hold any official offers, but Middle Tennessee State University is in hot pursuit and are mulling an offer to him per sources. 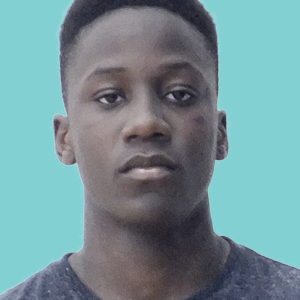 Ramsey is a young prospect from Albany, Ga that displayed some encouraging signs. The 6-foot-6 forward was active around the rim and showed a developing post game. In addition, he also showed the ability to handle the ball and consistently knock down the 15-foot jumpshot. We came away very impressed by his (high ceiling) potential.

As the promising sophomore continues to develop, he will be an intriguing prospect to watch for on the recruiting trail. Has HM D-1 potential. Remember the name! 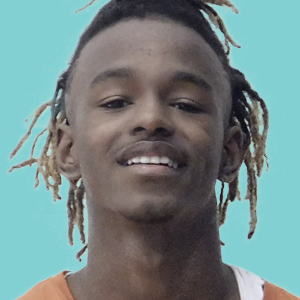 Hill is a hardworking player that truly loves to compete. His offensive game is solid and he is an above average defender. In addition, he knows how to draw the foul and get to the free throw line to get himself going offensively.

Evident from his frequent appearances at offseason showcases throughout the state, it is safe to say that the 5-foot-11 guard is the true definition of a “gym rat,” when the gymnasium doors open, Hill will be there! Expect him to be a centerpiece at Manchester this year as he looks to lead the Blue Devils back to the state championship game, where they fell short last season.

McCoy was quietly effective during scrimmages on Sunday afternoon. The 6-foot-3 wingman shot the ball well from three point range and got the basket pretty easily. Further, he showed the ability to put it in another gear for easy buckets when out in transition, but the offensive minded guard did not put out very much of an effort on the defensive side. Overall, McCoy had a pretty good showing and is primed to have a huge season for Central-Macon.

RECAP: The first annual Southwest Georgia Fall Preview was a huge success as the best players from South Georgia and surrounding areas came together to compete in an exposure event. There were a handful of lower level college coaches in attendance this year. However, expect more coaches and scouts to attend moving forward as the Albany Elite Sports staff have already begun the planning for next year’s preview. Under the direction of Dr. Earnest Brown, this event has the potential to become one of the premier preseason prep showcases in the state as well as a recruiting ground for colleges and universities.