Changing of the Guards: Backcourt Standouts 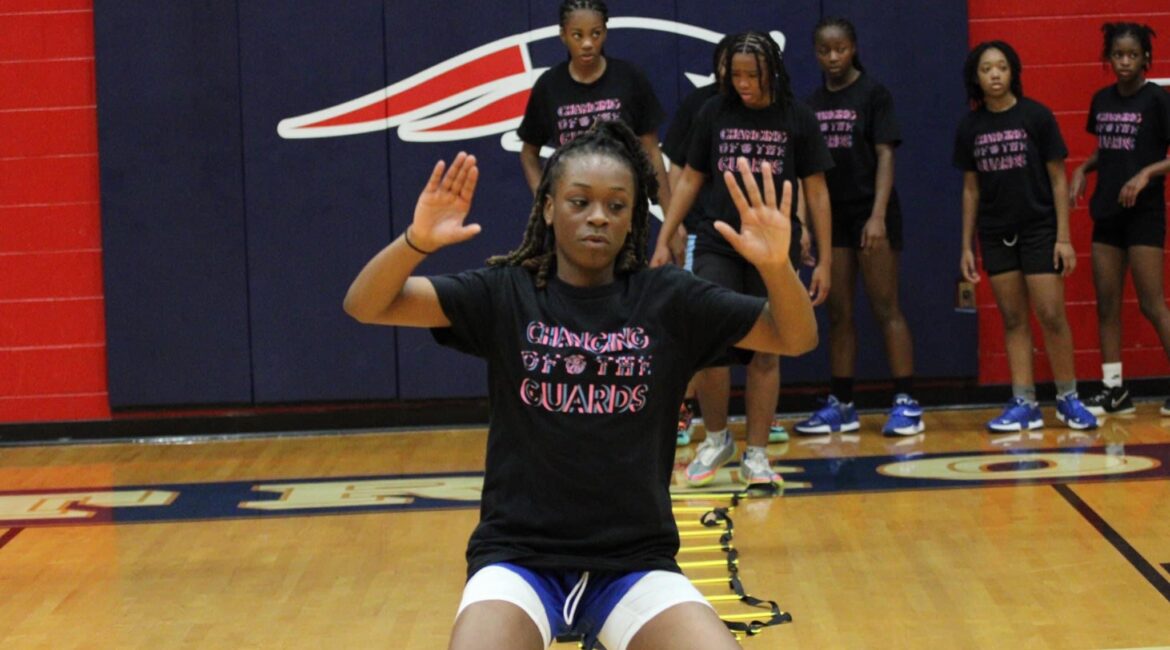 Macon, Ga – Hypesouth Skillz Lab hosted its Inaugural Changing of the Guards Camp Series. First, the girls were the center of attention and today we examine backcourt standouts from the event.

Grier, the reigning Middle Georgia Player of the Year, continues to ascend. Last year, the south-paw guard ended the season on a high averaging 17.8 points per game during the GHSA State Playoffs and carried that momentum into the offseason. She came into camp on a mission to solidify herself as one of the top class of 2024 prospects in the state. The Lady Charger floor general demonstrated an all around skillset on both ends that will certainly open some eyes moving forward, so don’t  be surprised to see offers start to come in sooner than later.

Hard is the only way Barkley knows to play in-between the lines. Offensively, she’s constantly pushing tempo and looking to get out in transition. On the defensive end, her on-ball pressure, helpside awareness, and communication are off the chart. College coaches looking for a junk-yard-dog might want to do their due diligence here.

Mack was probably the most skilled guard in attendance. Her handles and overall ball skills jumped off the screen from start to finish. She’s primarily a facilitator, but has expanded her game and looks ready to bring more to the table for the Demonettes this season.

Grane is a gifted scorer that can go off at the drop of a dime. Her ability to shoot it from beyond the arc is notable, but using angles getting to sweet spots is where she flourishes. Jot this name down in your notepads from future reference.