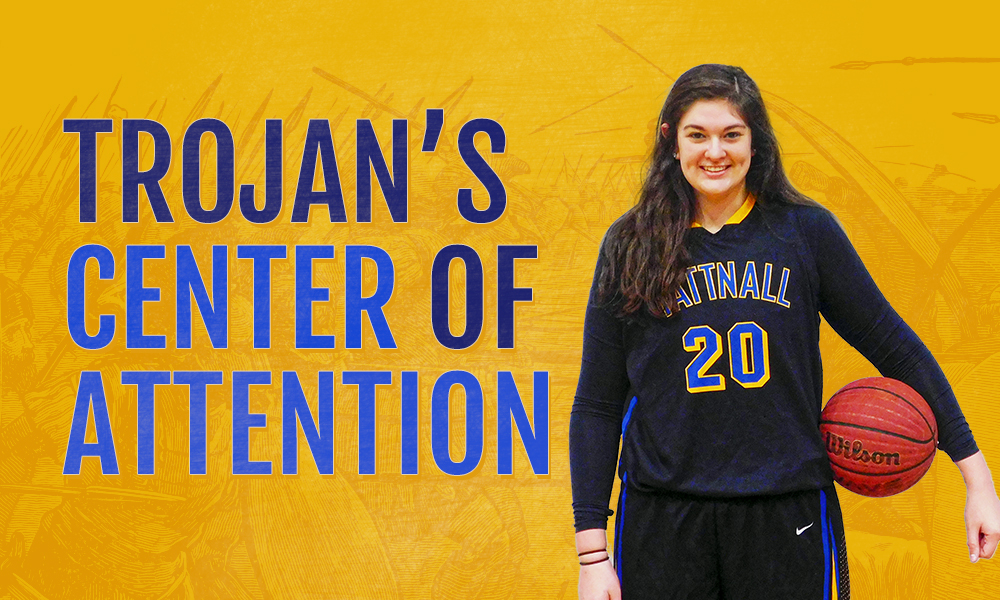 Abby Rouse may be big in stature, but she is very soft spoken and has a heart of gold according to friends. Moreover, Tattnall Head Coach Todd Whetsel says, “She’s a fine young lady, and her character and behavior prove she’s had a great foundation from her family and from her school. Her energy is contagious.” Staying out of the limelight, Rouse quietly goes about her business on the campus of Tattnall Square Academy and displays the kind of character that parents wish for in a kid. In fact, during her downtime, the soft spoken senior volunteer’s at the Central Georgia Autism Foundation, where she supports and assists with raising autism awareness. She credits her great faith in God and tremendous upbringing as key components in keeping her humble and well grounded.

On the basketball court, the 6-foot-5 center calmly takes care of business on the offensive and defensive interior. Last season, she averaged 10-points and 8-rebounds per game as well as led the Lady Trojans in blocked shots en route to being selected to the GHSA Class A-Private All-Region 7 Team.

Rouse’s solid play and demeanor caught the attention of several colleges and universities. She was courted and offered athletic scholarships by Belmont University and Liberty University before ultimately deciding on Valdosta State University. On November 11, 2016, the 3-star prospect inked with VSU, where she will major in Exercise Science and suit up to play basketball for the Lady Blazers post high school.

“Being in relatively close proximity to home along with my experience with the coaching staff were really important factors.  When I walked on campus it just felt like home, and the players were very welcoming. I just knew it was the best fit for me,” smiled Rouse.