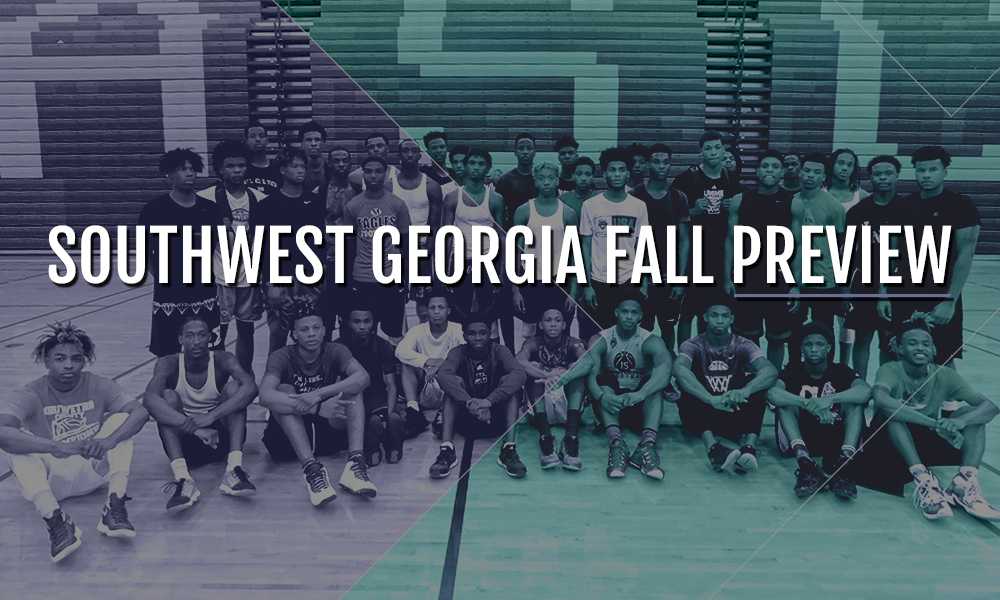 Approximately 40 of the top prep basketball players from the Middle Georgia and South Georgia area were invited to participate in the first annual Southwest Georgia Fall Preview on October 30, 2016 at Albany State University. The Hypesouth staff was on hand to evaluate the field and here is a look at our first edition of the top performers. 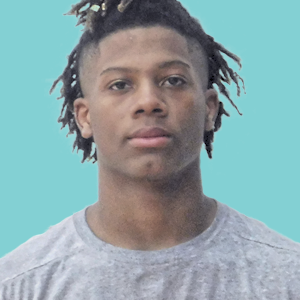 Jackson handled the ball well, set up teammates, and played above the rim all day. He is a very talented offensive player that is a tough cover once he gets to his sweet spots. Further, Jackson frustrated opponents with his physical play on the defensive end. He continually picked up full court and got up into guys’ chests. Given his measurables and multifaceted skill set, look for offers from LM & HM D-1 programs to start pouring in very soon for the 6-foot-5 swingman from Wilco. At the time being, Alabama, Georgia Southern, and Florida Gulf Coast among others are showing strong interest in Jackson.

This kid may be small in stature, but he makes up for it with his heart. He went through drill work at full speed and carried that effort over into the scrimmage games. Harris is confident in his ability and was not shy about letting the opposition hear about it. The 5-foot-10 sharpshooter could be heard telling defenders “too late” as they attempted to contest his silky-smooth jump shot. Simply put, he is a gamer and doesn’t shy away from competition! Harris’ name is almost nonexistent on the prep hoop scene in Georgia right now, but expect the sleeper from Westwood to make his mark moving forward. 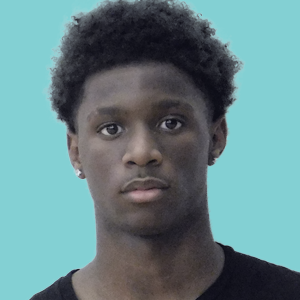 Brown is known for his three point shooting, but on Sunday afternoon he showed the ability to affect the game in other ways when his shot isn’t falling. The 5-foot-11 Westover product displayed nice handles and passing ability as well as upped the ante on the defensive side of the ball. He played physical and was involved in some very interesting back and forth action with some of the best guards in the state. In spite of having a cold shooting day, Brown sent a clear message that he is not a one dimensional player and will compete hard when things get a little intense.

Johnson’s unorthodox style of play kept defenders off balance all day. The 5-foot-11 point guard got into the lane at will and shook off defenders effortlessly to free himself for pull up jumpers. Last season, he averaged 19.9 points per game for a Peach County team that took its fair share of bumps and bruises, but if Johnson is able to duplicate his efforts from a season ago as well as have some big performances against elite competition, expect college interest in him to skyrocket. Knolton patrolled the paint on the defensive interior and rebounded very well throughout the day. On offense he impressed with his improved perimeter play. The 6-foot-6 forward gave onlookers a glimpse of his new offensive arsenal. He faced up, stared defenders down and consistently hit the 15-foot jump shot. He also wowed onlookers with an occasional behind the back handle and finish.

With the departure of William Jarrell, expect Knolton to become the No. 1 option at Crawford County.

Hill is super aggressive and has a motor that won’t stop. While he is not an overly gifted player talent wise, the 6-foot-4 forward makes up for his deficiencies with his tenacity. Hill’s game is reminiscent of Villa Rica (GA) native/Boston Celtics forward Jae Crowder. He fits the mold of a typical “hustle man” that gets after it on defense, rebounds well, and does the dirty work. 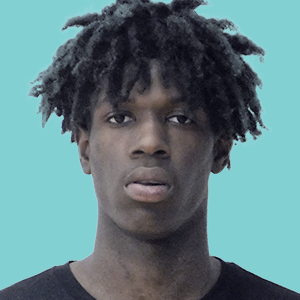 Reed turned heads with his high intensity on both ends. The 5-foot-11 point guard out of Macon controlled the pace and made the correct play time after time on Sunday afternoon. Coaches and evaluators raved about his high basketball-IQ and uptempo style. Reed may be the best kept secret in the entire state. However, with a schedule including national games on tap for Westside this season, the floor-general is poised to burst onto the scene in a major way. Remember the name, Samone Reed! 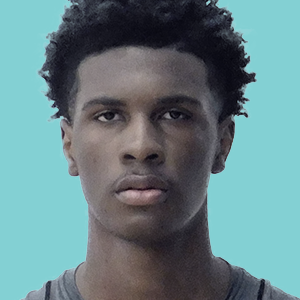 Curry controlled the boards and ran the floor well. The 6-foot-9 big man from Dougherty High School was also quick off of his feet with thundering dunks when guards penetrated the lane and dumped it off to him.

On the flip side, Curry seemed to lack a low post game and struggled to create for himself offensively. No worries, the long-armed junior is working to improve his offensive skills everyday. Overall, he showed the potential to become the next HM D-1 prospect out of Albany, Ga once he puts it all together.

Dawson is a strong combo guard that used his big frame to absorb contact and finish strong at the basket. He showed the ability to handle the ball and consistently knock down the mid-range jump shot. He was not flashy, but was arguably the most fundamentally sound player in attendance. Further, Dawson is a high character kid that has already academically qualified to compete at the college level. He is hearing from mid-major programs such as Austin Peay, Georgia Southern, and Tennessee Tech to name a few. Expect the 6-foot-2 junior to be a huge boost for Warner Robins this season. 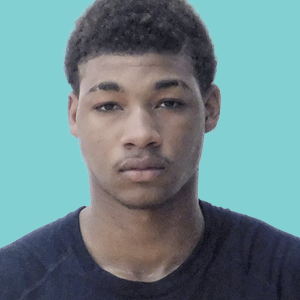 The 6-foot-6 forward  showed great lateral movement and mobility on the defensive end. He also showed flashes of being able to play both inside and outside, but the most noticeable attribute that jumped out at us was his athleticism and court awareness. He was crisp during drills and rotated well defensively during scrimmages. Overall, we came away with the impression that Culbreth may be about a season away from really coming into his own.

Heading into the 2016-17 prep season, it will be worth monitoring to see how Lee County will use him this season after losing several key pieces to transfer.