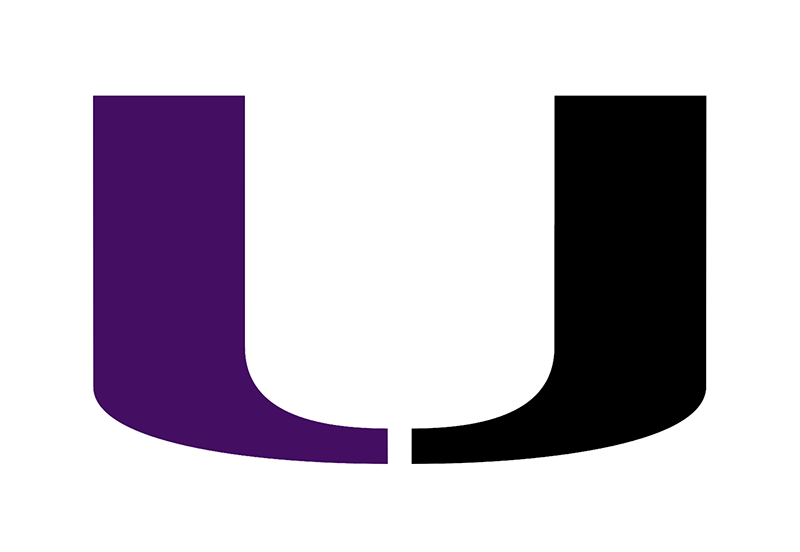 Jehlen Cannady is a freshman at Westside-Macon (GA) High School. He is a two-sport athlete whose calling card is leadership. Cannady was a three-year starter and team captain in football & basketball at Weaver Middle School. In his first season, he has been named starting safety  for the Westside varsity football team and hopes to make the varsity basketball team.

Further, Cannady is a third year member of the HypeSouth Elite (formerly Macon-United) AAU Basketball program. The 5-foot-10 guard/forward is known for his physical play on the defensive end. His work ethic and commitment to defense sets him apart on the basketball court. Cannady, known as “Hollywood” is a coach’s dream and viewed as a centerpiece in Hypesouth’s program.

Meet the Best of the Rest: Hypesouth Elite AAU