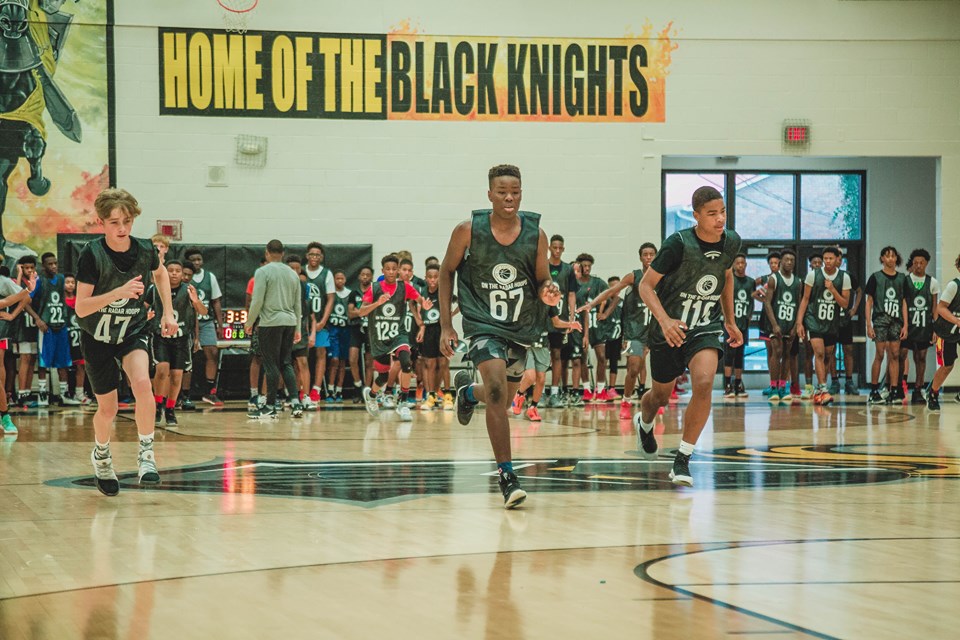 Atlanta, Georgia— On the Radar’s Junior Elite 100 Camp is the premier spot for middle grade prospects and this year new director, Willie Evans, took over and the event continued to evolve and play host to the top young hoopers in the southeast. We take a look at a couple names we’ll hear for years to come. 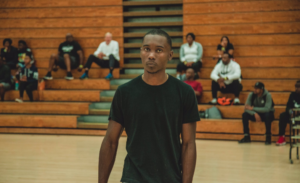 Whitley was the smallest player in attendance, but his big heart and basketball acumen shined bright. The class of 2026 floor general demonstrated high level dribbling, passing, and penetrating abilities that will translate moving forward. Simply put, Whitley has the “It” factor and with continual progression and a growth spurt has all the tools to be the next name out of Middle Georgia. Webb made the trip from South Carolina and was also one of the top ball-patters at camp. Defenders were in no man’s land trying to stay in front of the speedster. He sliced-and-diced through defenses and set teammates up for easy baskets in classic lead guard fashion. Look for Webb to join a long list of talented point guards from the Palmetto State. 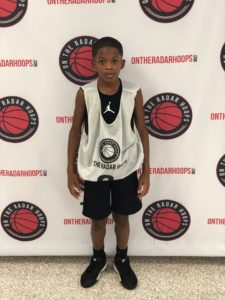 Green, a big physical mid-state guard that was poised and got it done on both ends. There was nothing flashy about his game, but he filled the stat sheet up effortlessly with his multidimensional skill set. Green looked the most ready to make the jump to high school next year where we expect him to be an immediate impact upon arrival. 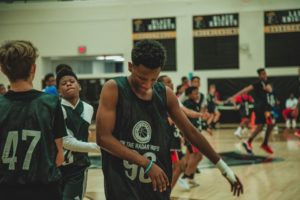 Georgia native Myles Kirby moved to Florida and enrolled at IMG Academy. The Sunshine State is known for producing quality basketball players and Kirby could be up next. In my opinion, he was best in camp. The class of 2024 wing put the ball in the whole from every level and exhibited end-to-end energy throughout the day. His dominance was on full display and is surely a name that could be a future blue chipper. 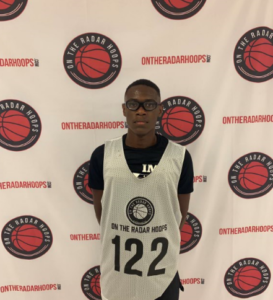