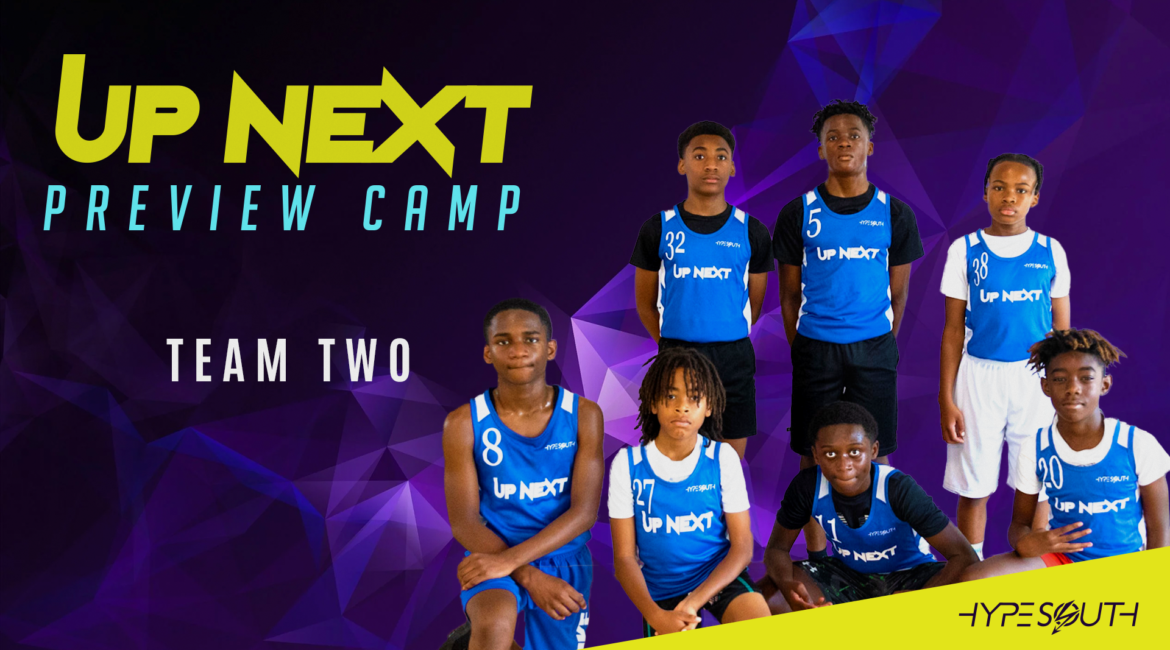 Warner Robins, Ga – With another successful camp behind us we keep on rolling with our squad breakdowns. Check out Team 2.

Malik’s ability to stop on a dime and pull-up for jumpers was beautiful to watch. The technique and elevation on his shot made it difficult for defenders to contest. He also showed the ability to score at every level and be a defensive force at the same time. Really good player that will probably be varsity ready as soon as he hits high school. 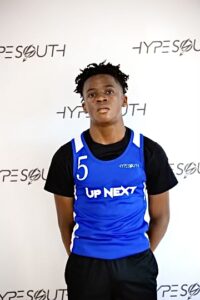 Williams has a lethal jumpshot that will only get better with time. When left open he was automatic. Shooting translates at every level, so he’ll always have value. A young player we’ll be monitoring as his game continues to round out.

This kid seemingly ran all day. His energy and effort were contagious and played a huge part in his team’s 2-1 record. Another young player that competed hard. 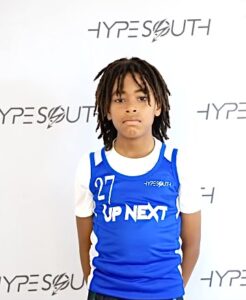 Following camp our evaluators raved about his quickness and scoring ability. Holloway held his own against quality competition and was very comfortable in unfamiliar territory. We’ll be following his progress over the next few years.

A lefty that has sprouted up since last year’s camp. His active hands and on-ball pressure disrupted opposing ball handlers. Stokes is still coming along on the offensive end, but his defensive tenacity made it hard to take him off the floor. 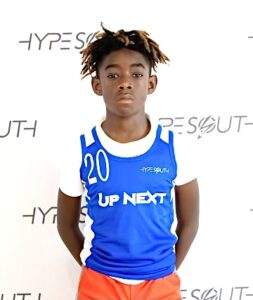 Sewell is a rangy player that wasn’t afraid to shoot it from downtown or use his one dribble pull-up. A straight to the point prospect that did well in his first camp setting. Wilson has a motor that won’t stop. He’s a scrappy player that didn’t mind doing the dirty work. He filled the box score across the board with his high level activity. 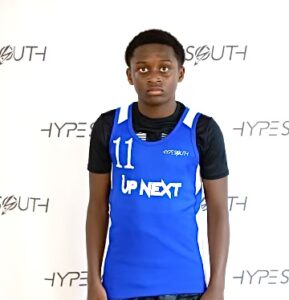 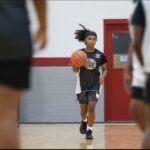 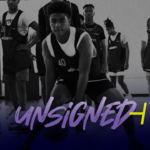