Warner Robins, Ga – Last, but certainly not least is Team 5. We end our team breakdowns with arguably the most skilled squad at camp top-to-bottom.

Whitley is a regular at our camps and quite frankly there’s no one better at his size. This kid’s skill level is off the charts. He handles it superbly, facilitates at a high level, and has improved his jumpshot every year. 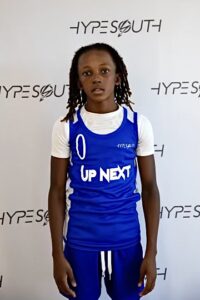 Hill has good size and was as fundamentally sound as anyone at camp. He produced from the one through three positions and proved to be a serviceable wing player. We love his potential. 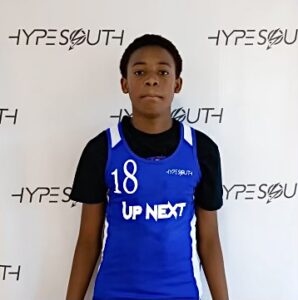 Whenever you find a kid that uses both hands equally effective, watch out. Howard’s natural ability to pass, shoot, and dribble with his right and left has always been impressive. The Byron Middle eighth grader threaded the needle with precise passes, finished through contact, and shot it at a decent clip from the three-point stripe. Another kid with a huge upside. 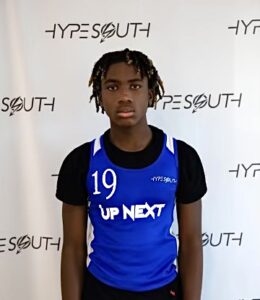 Tough little guard that attacked hard going north and south. He kept defenders off balance and put people on notice with his pit bull style. 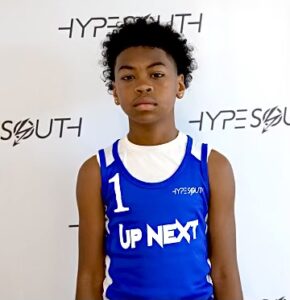 Shannon stayed within himself and capitalized in the clutch. He made good on a crunch time bucket to end a highly competitive game. Every team needs a player that doesn’t mind playing a role and Shannon fits the description. 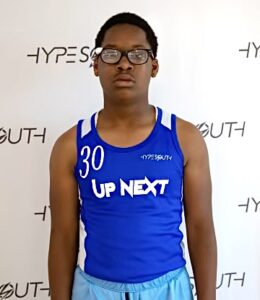 Dantes took care of the ball and didn’t make a lot of mistakes. We were impressed with his poise and demeanor when under pressure. Developing player who’ll add value as time moves forward. 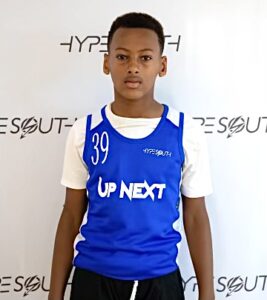 Crawford was a physical perimeter defender that made opponents earn everything. Every coach loves an enforcer and this kid is a junk-yard-dog that answered the call. 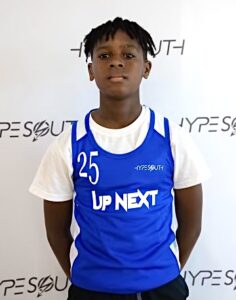 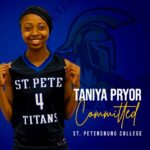