Warner Robins, Ga – We kick off day three of our Up Next Preview Camp coverage with an analysis of Team 4.

Cherry made the 3 hour drive up from the Sunshine State and was ready upon arrival. The athletic wing was a terror defensively and active offensively moving without the ball. His effort alone made him a camp favorite. Given his measurables and athleticism he had one of the highest ceilings of any prospect in attendance. Our staff of evaluators will watch him closely from afar.

Hutchings is the epitome of heart over height. The feisty Appling Middle product took pride in stopping his man and went hard after loose balls. His toughness was on full display all day. 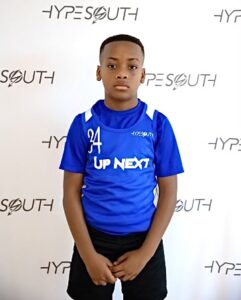 Askew was the sleeper from camp. Coming into the day we didn’t know much about him, but he caught our eyes right off the bat. He’s long, skilled, and quietly got the job done. Sneaky good player that has a chance to be special. 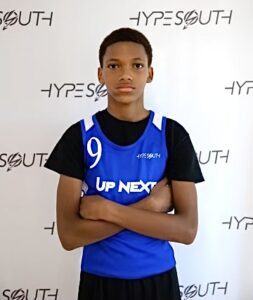 A hustling player that was on cleanup duty throughout the day. He made his money on second chance opportunities and effort plays keeping the ball alive.

Dantes made the most of limited touches. He didn’t get many chances to showcase himself, but was efficient knocking down shots when the opportunity presented itself.

Chambers was good finishing around the basket and made a couple impressive passes on the break. We liked his overall basketball instincts and ability to identify mismatches on both ends. 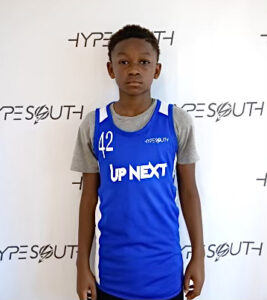 Confident player that didn’t mind mixing it up with fan favorites. He was a good glue-guy making timely baskets and winning plays when it mattered the most. Just a solid player with a likable swagger about him. 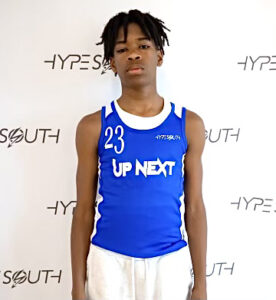