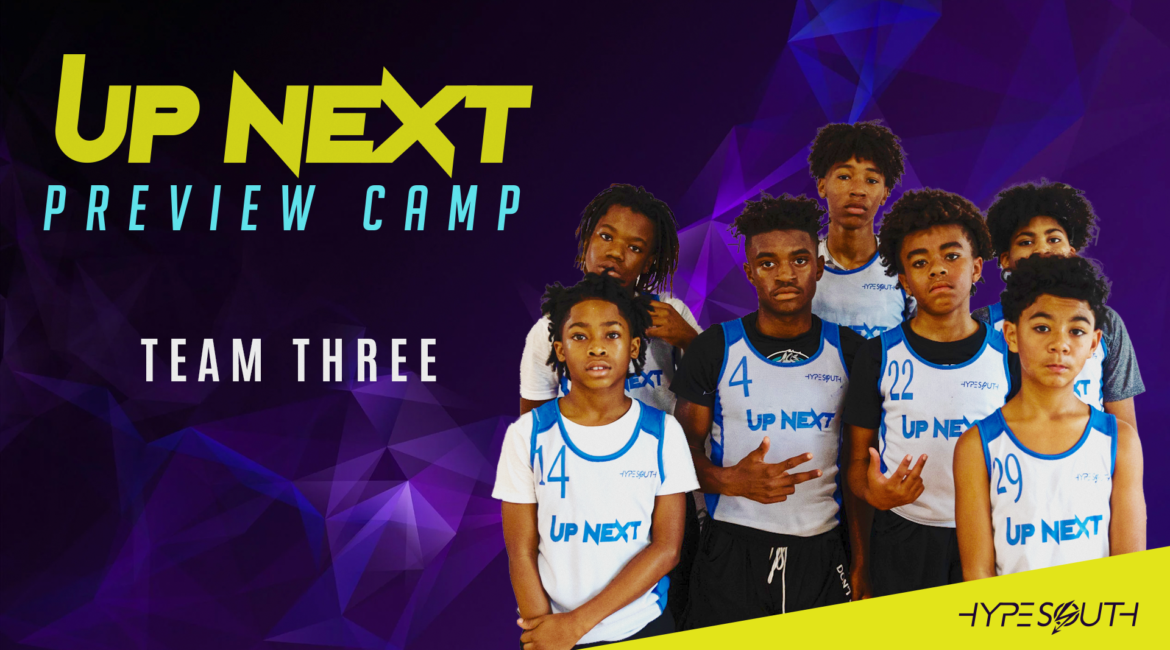 Warner Robins, Ga – We had a packed house this past Saturday at our Up Next Preview Camp. Each team was balanced with a mix of sixth, seventh, and eighth graders. We continue our team by team breakdowns today. Here’s a look at Team 3.

Dupree has taken his game to another level and was noticeably taller than a year ago. His size and talent were too much to handle. He shot over the top of opponents on the perimeter, absorbed contact at the rim, and locked up defensively. One of the top eighth grader’s Middle Georgia has to offer. This kid was a sparkplug end-to-end. Offensively, he plays fast and strong and there’s no stopping him once he gets a full steam ahead. Childs also wreaked havoc defensively using his low center of gravity to get underneath opponents.

Stanley is a good decision maker that did a little bit of everything. He looks primed to have an awesome school ball season and the Huskies should be excited. 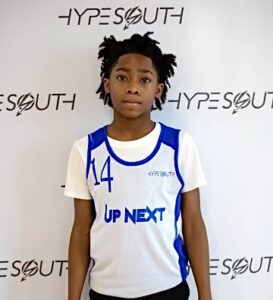 Gates was at his best when things settled down in the half court. He created for others off the bounce and made a living from downtown in catch and shoot situations.

Miley’s progression over a one year span jumped out. He has gotten comfortable handling the ball and more confident in his ability to make an impact. The light is slowly, but surely starting to come on. Litteton is a tough little guard that wasn’t afraid to mix it up. He stuck his nose in the crowd a couple times going after loose balls and relentlessly went at bigger players with the ball in his hands.

Broadnax made good on several timely baskets during gameplay. He’s a smart player that benefitted tremendously from being in the right place at the right time. 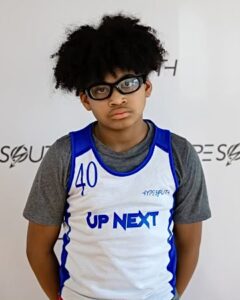