Warner Robins, Ga – Our 2021 Up Next Preview Camp is officially over and we hosted roughly 40 campers ranging from sixth through eighth grade. They were divided into five teams and today we breakdown Team 1.

Plummer was yet another up and coming player making his camp debut. Karon, also known as “Boogie,” wasn’t overwhelmed and looked like a seasoned camper. He competed hard and will only get better with time. 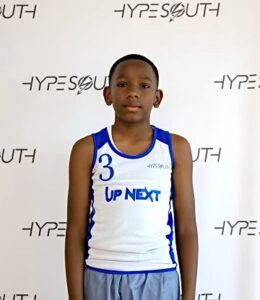 A big guard that was physically superior to most campers. He was a bully in the paint scoring and rebounding. The Feagin Mill product also showed the ability to guard multiple positions. McKenzie looked mature beyond his years with the ball in his hands. The sixth grader is a good decision maker that already understands how to run a team. 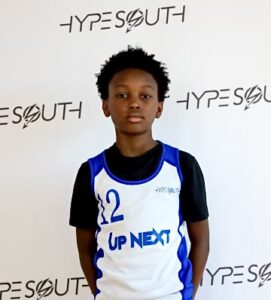 Kennebrew probably was the best rebounder at camp. He owned the offensive glass and got a lot of second chance opportunities. He’s a throwback player with an old school style. 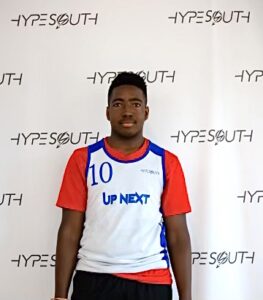 Scott has a sweet shooting stroke and good handles. He didn’t force the issue and did a nice job letting the game find him. He’ll end up being a good floor stretcher at the high school level. 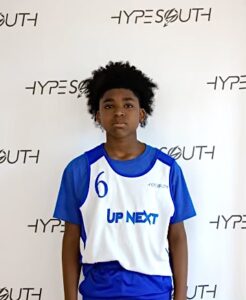 Harris returned for the second year in a row and showed good progression. He had a good day from start to finish going through drill stations at a high level and making plays during gameplay. 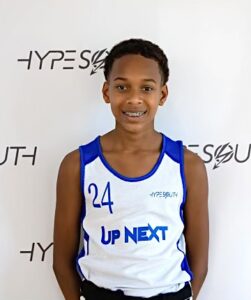 A good competitor headed through the Warner Robins pipeline. Intensity and IQ are common themes in this program and Adside possesses both qualities. He’s just a youngster, but already has a businesslike approach. 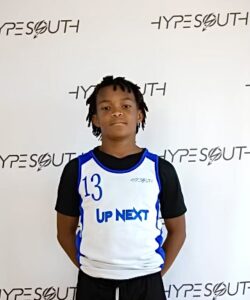