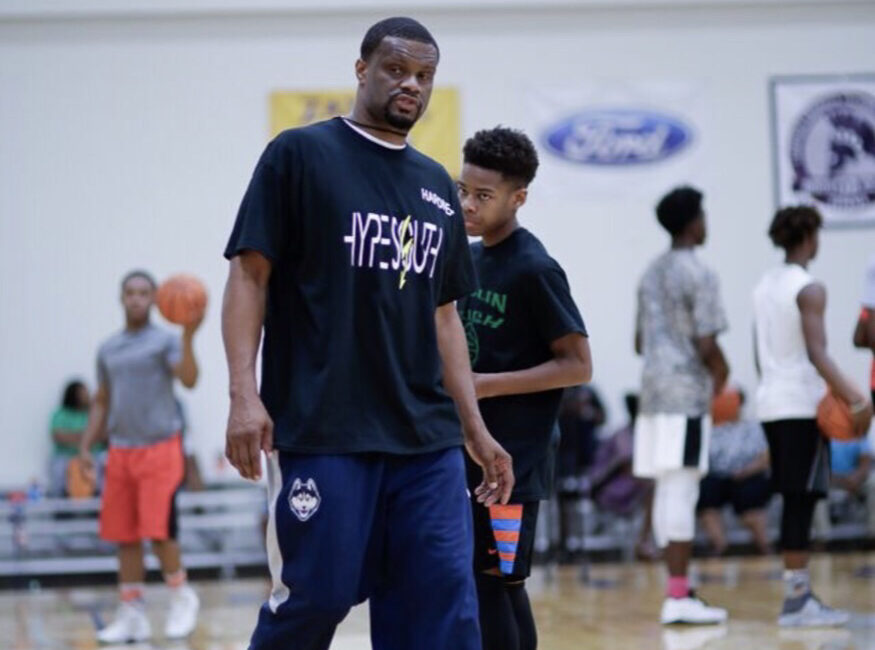 A Macon native, Hardnett spent the last 6 seasons at Westside-Macon High School as head assistant. During that time the Seminoles reached the state playoffs each season including two region championships and a final four appearance. He was also a key piece in the development of five-star national prospects, Kowacie Reeves Jr. (Florida) and Khavon Moore (Texas Tech) among others.

Hardnett played collegiately at Middle Georgia Junior College from 1994-96 where he was a two-time Juco All American & Naismith Player of the Year and finished his amateur career at The University of Connecticut from 1996-98. Additionally, he competed six years professionally in the CBA, Israel, and London.

“I’m grateful to Principal Dexter Martin and Athletic Director Joe Dupree for considering me. It’s an honor to be chosen to lead a program with such rich tradition. Southwest-Macon is one of the most prestigious basketball programs not only in Georgia, but the entire country. I’ve had other opportunities over the past couple years, but I stayed patient and followed God’s lead. Now, it’s time for me to help guide Southwest back to being a local and national power. I take extreme pride in being a Macon, Georgia native and having deep family roots embedded within the Patriots dynasty, so I’m excited and ready for the challenge. A new era is upon us! I’d like to thank God, my parents, my three kids, my family and friends, Coach Josh Grube for giving me my first coaching job, and all the coaches I’ve ever played for or mentored me along the way. Lastly, I have to give a huge shout out to my Hypesouth Family, Kowacie Reeves Sr. of Hypesouth Media and all the parents and trainees from the Hypesouth Skillz Lab. Thank you all for taking me to another level.”

Watch below for more on the Hypesouth Skillz Lab