Landry Rustin is our January 2017 student-athlete of the month. He attends Windsor Academy where he has an academic grade point average of 3.8. Rustin is very interested in physical therapy, but will weigh all of his options before declaring a college major.

On the athletic side, he is a two-sport standout. In basketball, the 6-foot-3 senior shooting guard holds career basketball averages of 10.4-points 2.5-rebounds and 1.7-steals per game as well as over 100 3-pointers made. Further, he was an integral part of Windsor’s two Region 4-AA Championships and 2015 GISA AA State Championship team, which was the first in school history.  At the time being, Georgia College & State University is showing minimal basketball interest in Rustin. 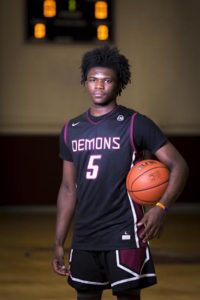 Jalen “Champ” Dawson is our December 2016 academic elite student-athlete of the month. The highly intelligent junior gets it done both on and off the basketball court at Warner Robins High School. Dawson holds a 3.7 grade point average and is already an early academic qualifier per the NCAA Clearinghouse. Post high school, he plans to attend college, where he will major in Audio Engineering & Production, specializing in electronics and multimedia development.

On the basketball court, prior to transferring over to Warner Robins High for the 2016-17 season, the 6-foot-2 combo guard averaged 11.1-points and 3-rebounds per game and was an All-Region and All-Middle Georgia selection last season while at First Presbyterian Day. This season he looks to help the Demons continue their winning ways.

Further, he is being courted athletically by several mid-majors and lower level FCS colleges and universities such as Columbus State University, Texas A&M International, and West Florida to name a few. 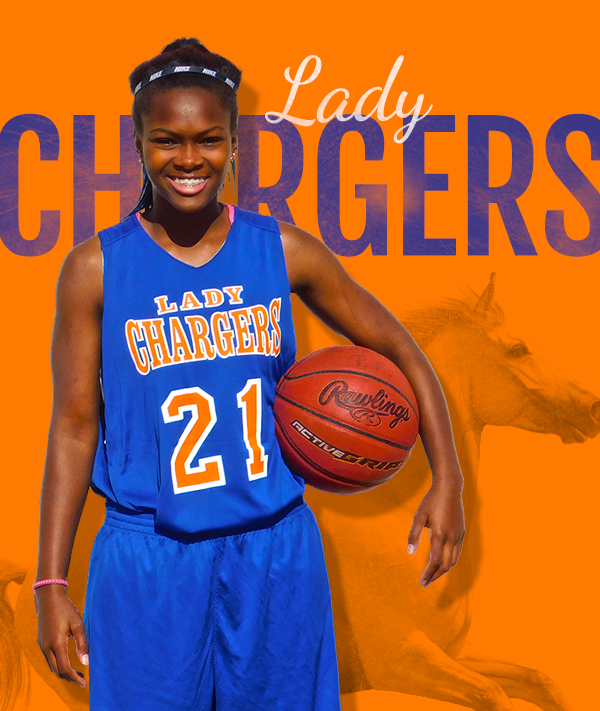 Hypesouth would like to recognize Tyleia Williams as our November 2016 academic elite student-athlete of the month. She has a 3.1 grade point average and is a fine arts (orchestra violinist) student at Central-Macon (GA) High School. Post high school, Williams plans to attend college where she aspires to play basketball as well as major in biology in hopes of becoming a forensic scientist one day.

Athletically, the 5-foot-6 junior plays a vital role for the Lady Chargers basketball team. Last season, she averaged 9.7-points and 2-steals per game and was selected to the All-Middle Georgia team. Williams’ calling card is defense, however, look for her offensive production to go up after fine-tuning her ball handling and jump shot during the offseason. Right now, she is a JUCO caliber player, but could develop into a low to mid major prospect by the time she graduates. 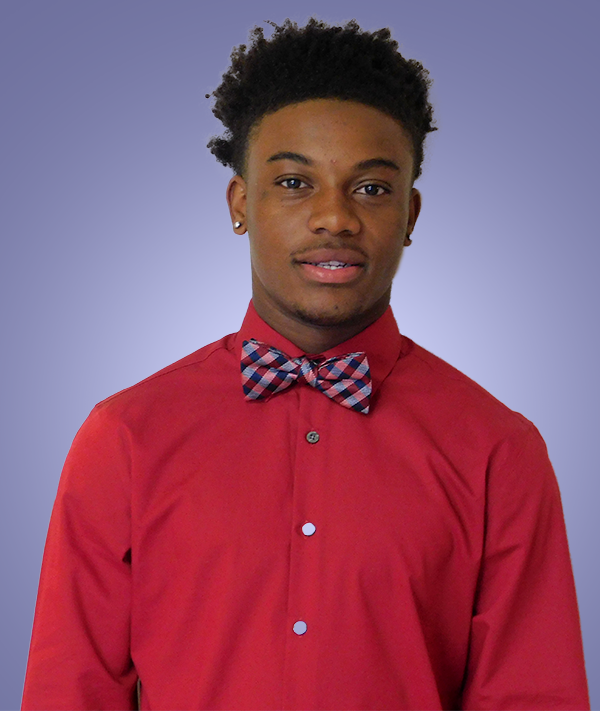 Congrats to Jaquavious Jones for maintaining outstanding academic and athletic statuses. The soft spoken junior flaunts a 3.0 grade point average and is an honor roll student at Southwest-Macon (GA) Magnet High School. In addition, he has been involved with the Beta Club and was crowned Southwests’ 2016-17 “Mr. Junior.” Post high school, he plans to attend college, where he will major in engineering.

On the athletic side, the 5-foot-9, 160-pound running back is a key component for the Patriots football team. At the midseason point, he has rushed for 449-yards, 2-touchdowns and has been recognized for top play of the week. Taking notice of his athletic attributes, Savannah State University has shown early interest in Jones.

Jaquavious tragically loss his father at the age of six years old and his sister (last year) as a sophomore, both to gun violence. In spite of the unfortunate circumstances surrounding his personal life, he has been the epitome of strength. When asked how he has been able to cope so well, he explained (pointing towards the sky), “I do it for them, seeing my mother cheering in the stands on Friday nights, and silent prayer is what keeps me going.”