Donte Medlock took his FreshmanU Camp to another level in year three with first-class coverage and great talent. National media such as On the Radar Hoops, Grassroots Media, SUVTv, Prep Hoops GA, and Pro Movement were in attendance along with over 100 of the top incoming ninth graders from the southeast.  In addition, all campers were guided by certified trainers and coaches during drill stations and live scrimmages.  Here is a look at five freshmen that could have immediate impacts at the high school level. 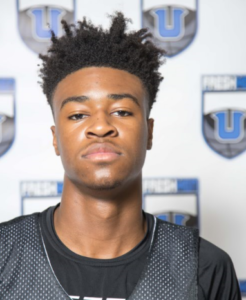 Tahj Johnson was impressive at #FreshmenU

This steal & slam is just one example of the bounce/athleticism he displayed. Great job on D against the camp’s tallest player 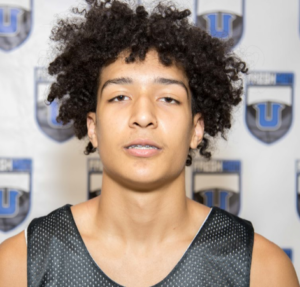 Julius Clark out of Alabama was very impressive on Saturday. He’s a versatile wing at 6’5 that plays with maximum effort. He’s long, athletic, and competes on both ends of the floor. 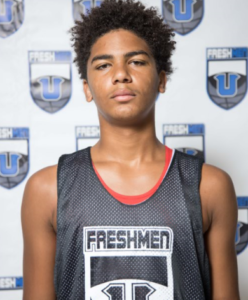 Ethan Davis made the most out of a great #FreshmenU Camp. Keep an eye out for the freshman at @collinshillhoop. 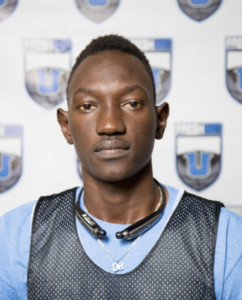 The last game of the day at #FreshmenU ends in sudden-death with DK Kwach connecting on a free throw to win it. Fun day of basketball here at Central Gwinnett.@locksWAY_OTR pic.twitter.com/fDFTLi4hHs 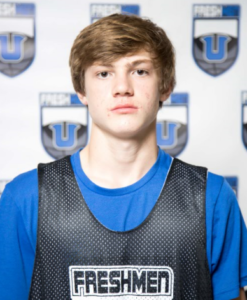 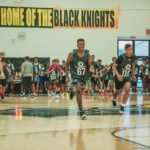